You are standing before Jean and Amédée Bouyssonie’s family home. These two abbotts were fascinated by archaeology. In 1908 they made an important discovery : they found the skeleton of a Neanderthal man in La Chapelle aux Saints. Listen to the interview with Archaeologist Thierry Bismuth to find out all there is to know about this discovery.

We are standing before the house where the mother of Jean and Amédée Bouyssonie was born. These two abbotts discovered the skeleton of a Neanderthal man at La Chapelle aux Saints. It was discovered in August of 1908 as they were leaving Beaulieu sur Dordogne, where they had come to visit their parents. They took their younger brother along, to replace their good friend abbott Bardon, who used to participate in each of their archaeological excavations. Discovering the skeleton was a dream come true for them. They had been digging in a cave by the church in La Chapelle aux Saints, since 1905. In August of 1908, they discovered the skeleton of a Neanderthal Man, that had purposely been buried. This is what makes their discovery so important. They identified the grave and were very careful in collecting most of the bones. Their observations later enabled them to state that what they had found was actually a burial place. Neanderthal man thus became one of the ancestors of Modern man. Despite their ape-like aspect, the fact that Neanderthals buried their deceased contributed to prove that they were our direct ancestors. Controversy began because Darwin’s recent theories had not been largely accepted by the scientific field at the time, not to mention by the church. Their discovery created a clash between evolutionists and those who believed in a perfect man described by the Bible. Of course, since the Bouyssonie brothers were religious men, they were in a difficult situation. Being both scientists and ecclesiastic, they tried to find an intermediate position in order to defend their idea and contribute to the advancement of knowledge and science. 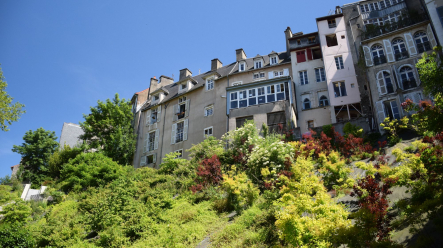 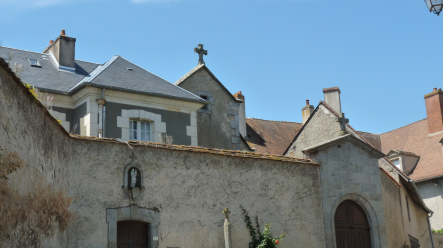