During the “Ancien Régime”, town councils were called consulates. Traces of Beaulieu’s consulates can be seen today, on several building façades, such as « la maison du consul ».
Find out further information thanks to the audioguide.

The “consulate” or town council under the « Ancien Régime », left its mark on the walls of houses in Beaulieu. Its members were elected by part of the town’s inhabitants (usually the head of the family) and would get together to make decisions and rule the town.

A bust of one of these consuls can be seen on the keystone of a house door, in Rue Sainte-Catherine. The bust is wearing the black and white Beaulieu consul hood.

The consulate house (now called town hall) was located a few streets from here in the Bridolle square quarters. A 14th century coat of arms can be seen in an alley along this square. It is sculpted on a keystone, on a door, and a right arm is sculpted, holding a key, beneath Beaulieu’s fortified gateways. 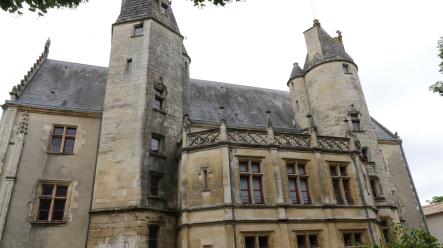 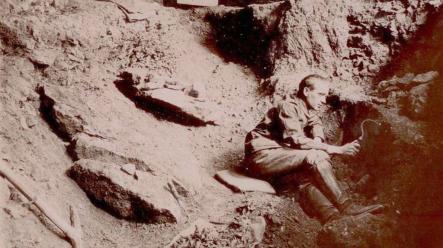