Beaulieu was an important Resistance spot during WWII. The secret army « maquis » was organized by people such as Gontrand Royer.
This audioguide will tell you all about Resistance in Beaulieu.

Beaulieu was an active and precocious Resistance town during World War II.
Paul Berthou, leader of the local Resistance, released an underground newspaper called « Combat » with General de Gaulle’s messages broadcasted on BBC radio.
Brive-native Gontran Royer, one of Berthou’s contacts, became the regional head of the « Maquis » Secret Army, then head of the United Resistance Movement in 1943. He was arrested in Limoges and tortured, then deported to Buchenwald from which he returned, in a considerably weakened state.
Several Beaulieu inhabitants were in charge of receiving airdrops (the first one occured in Altillac in May of 1943). They also organized and integrated “maquis” groups in nearby towns, such as Chenailler-Mascheix, Reygade and Camps. They took part in liberating Brive, on August 15th, 1944.
On June 9th, 1944, The Das Reich nazi division, sadly renowned for the Tulle hangings and for the Oradour-sur-Glane massacre, crossed the Beaulieu-Altillac bridge, killing 5 people and destroying 2 houses. 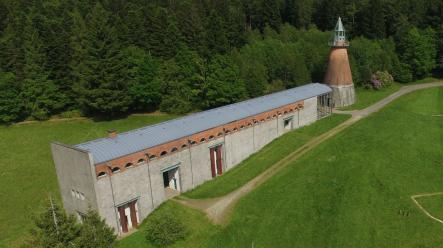 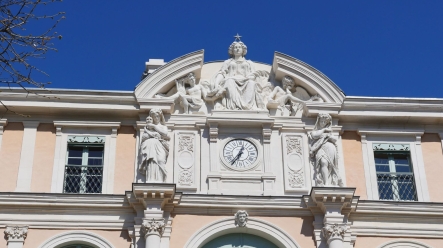